Did you know July is Women’s Motorcycle Month?

This month we celebrate the growing number of women who ride motorcycles. We love to see women on two wheels and this month we’ll be featuring a few special ladies who have helped influence this growing trend.

Bessie Stringfield was considered the Motorcycle Queen of the 1930s. She began her 60+ years of motorcycle riding adventures when she was just 16. Her first bike was a 1928 Indian Scout but she later owned 27 Harley Davidsons. She was brave enough to ride through areas plagued by racial prejudice and credited “the Man Upstairs” for protecting her on her trips and for her ability to pick up motorcycle riding as naturally as she did. Read more here. 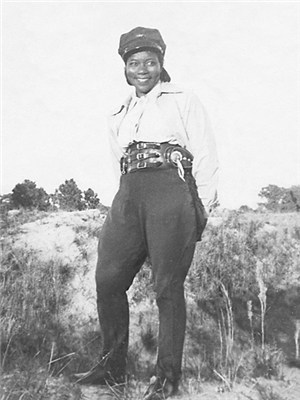