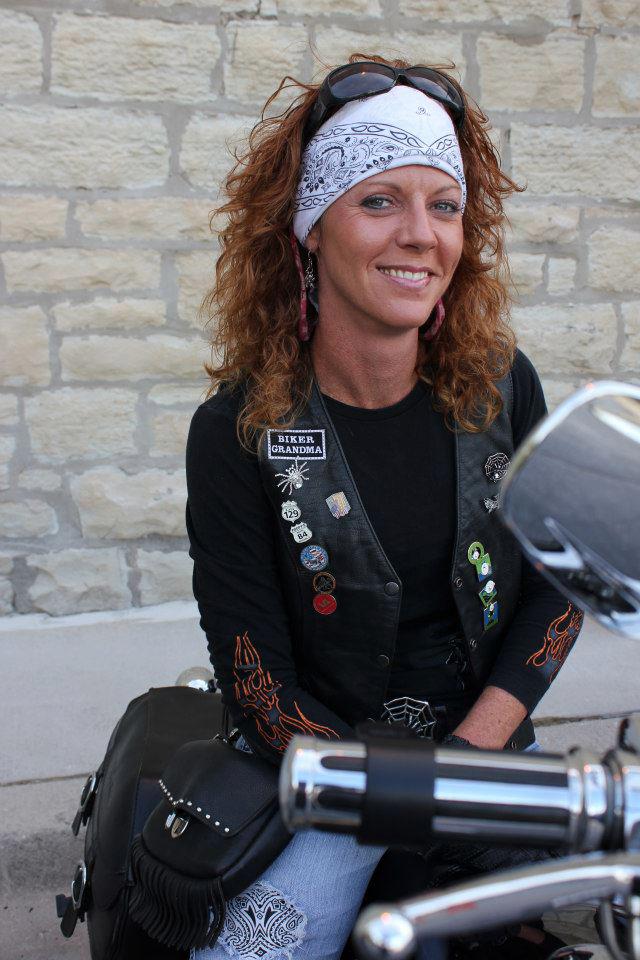 Ursula Wachowiak has had a passion for motorcycles since a young age. Her enthusiasm for the biker community has spread as she motivates people to get out there and ride, chase their own dreams! 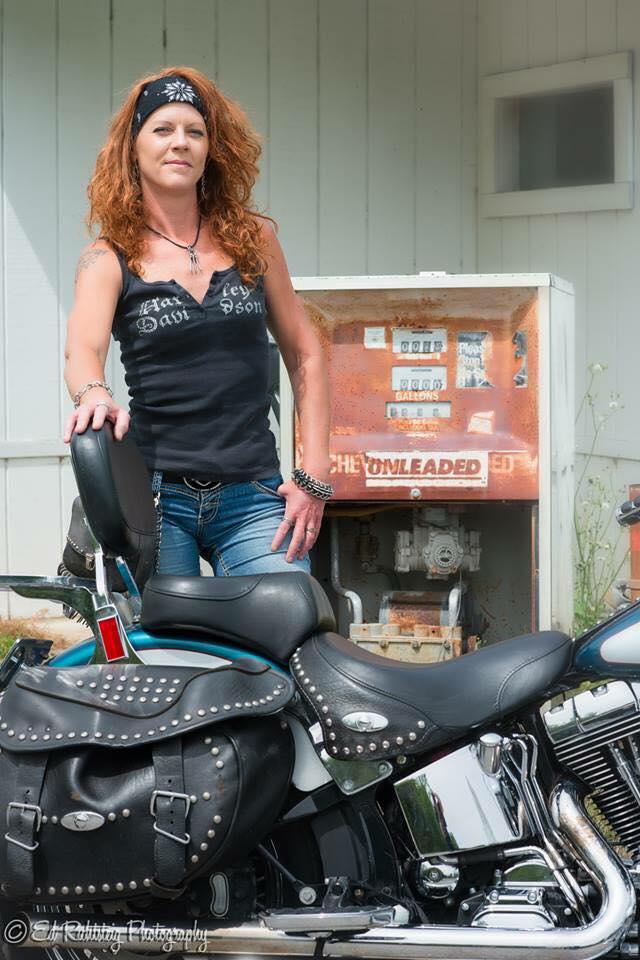 In 2013 she decided to chase her long time dream of touring the US solo on her motorcycle. She camped wherever she could find a “piece of God’s country” and often slept on friends’ couches. She became known as The B.R.O.A.D. (Babe Riding Out A Dream).

She was able to visit Fox Creek Leather in June of that year. She was excited about going to her very first Sturgis Rally.

Unfortunately, on her way to Sturgis on July 17, 2013 she was hit head on by a car passing a semi truck. After flat lining and many surgeries, she survived. She lost part of her left leg but not her spirit. After her long recovery she incredibly found the courage to get back on a bike in January of 2014.

Her story and zest for life has touched our hearts here at Fox Creek Leather. 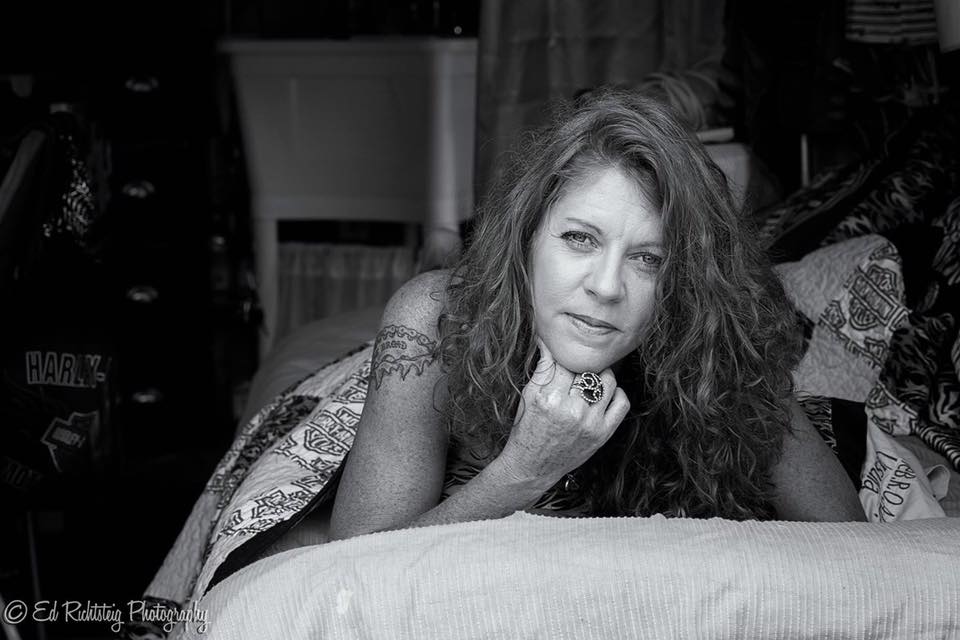