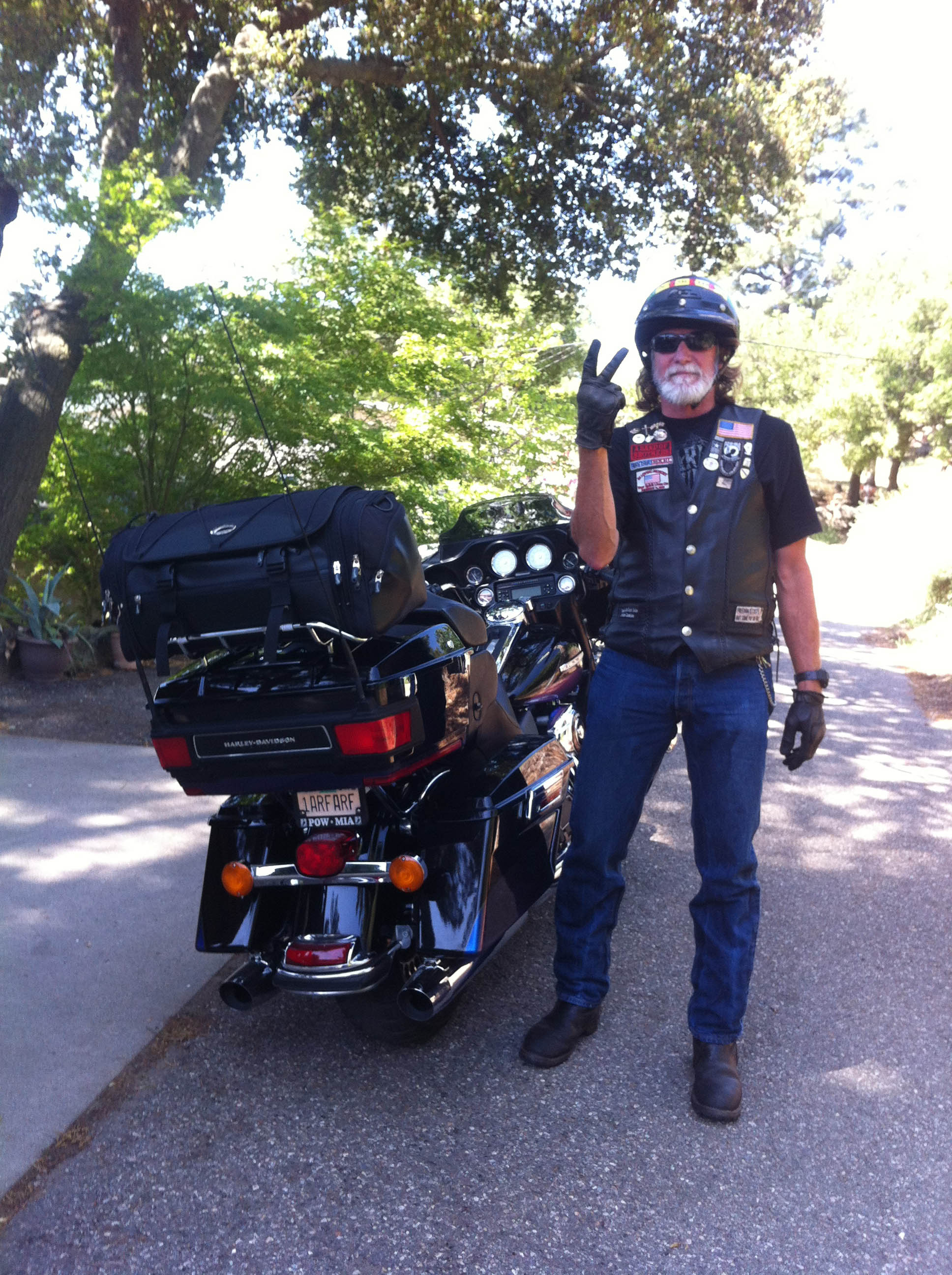 Phil, whose Father is buried in Arlington Cemetery and Mother also served in the military, spent much of his time honoring those who gave the ultimate sacrifice for our Country. We want to salute Phil for that, and his family for taking the time to honor him by sharing his story. 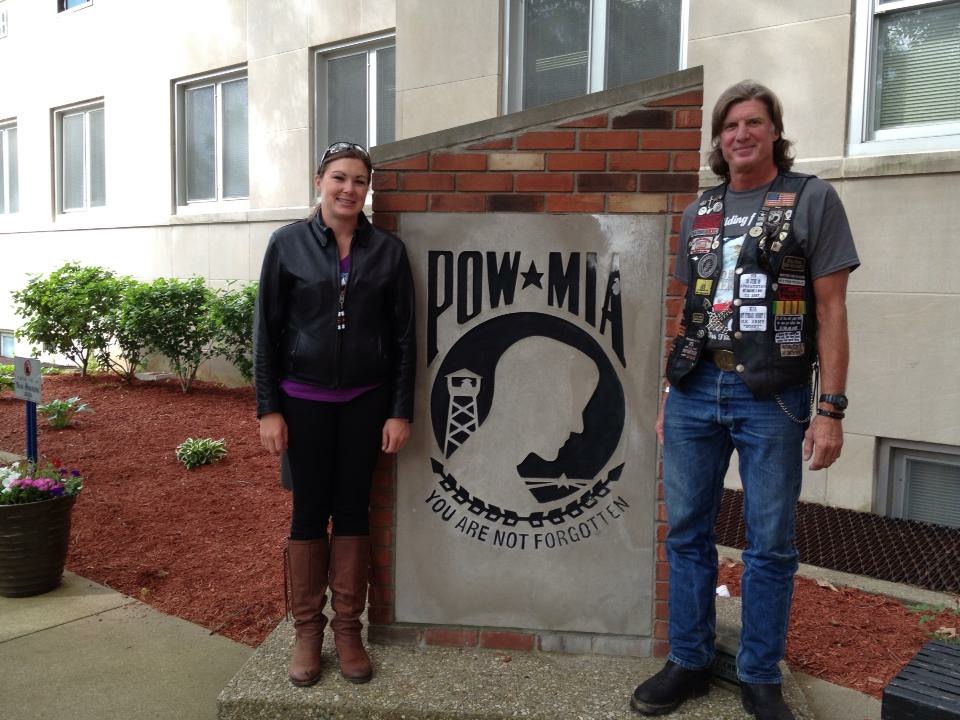 "My late husband of 26 years, Phil Gadon was a huge supporter of Fox Creek leather. We only buy made in USA products and were so blessed to find you. Phil passed in March suddenly at 62 years. For the last six years he has been riding to honor our veterans on the Run For The Wall with his daughter Shana Gadon, who is 32, on his Harley. They were honored to be part of the staging crew and made this an annual event.
This year Shana went on the RFTW with a few of the friends they had made over the years. Today they honored Phil at the end of the Run with a missing man ceremony. This was his last Run as this year she carried Phil's cremains to his final resting place in Englewood, New Jersey, to a family burial plot at beautiful Brookside Cemetery from the 1800's." 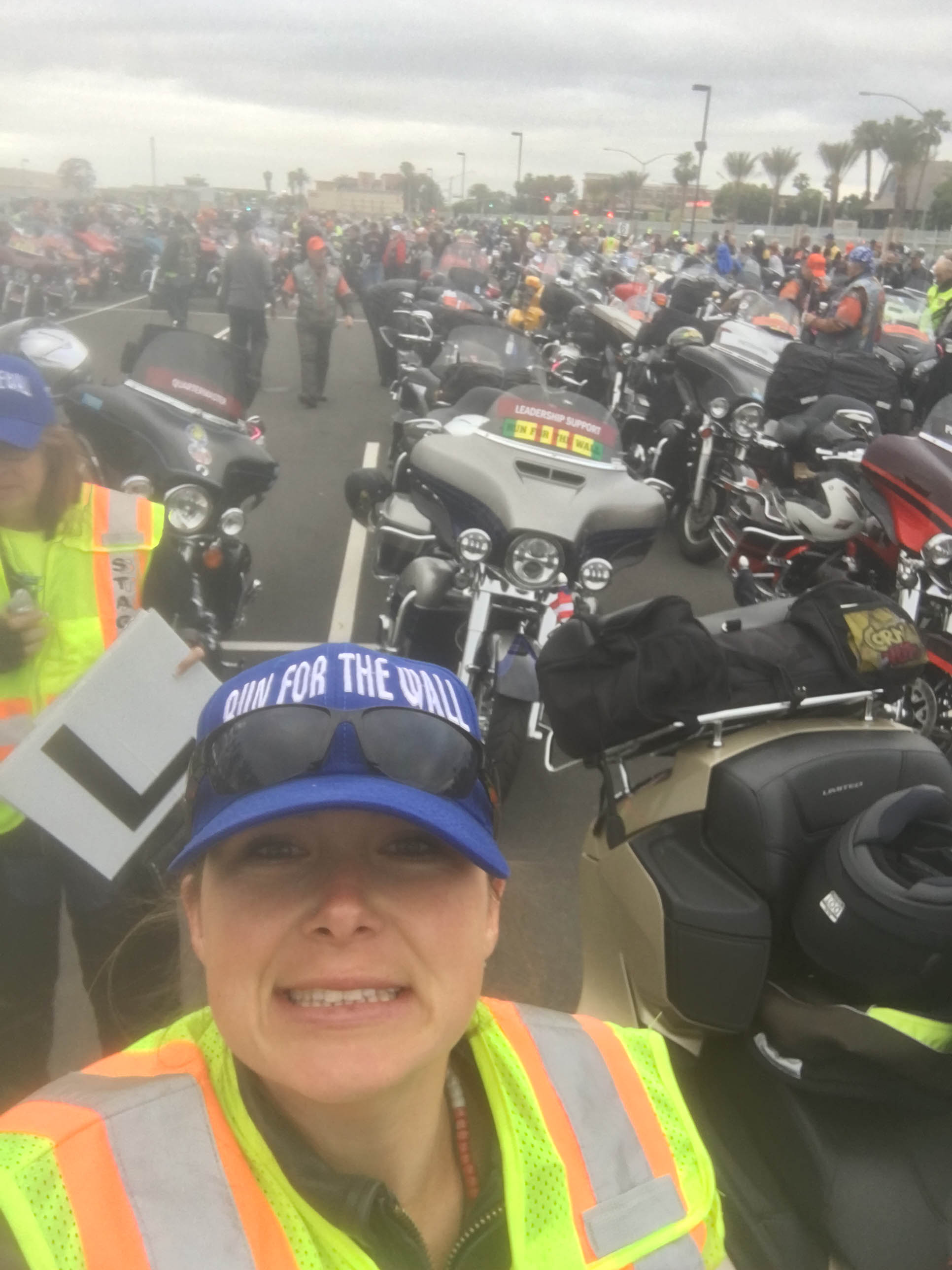 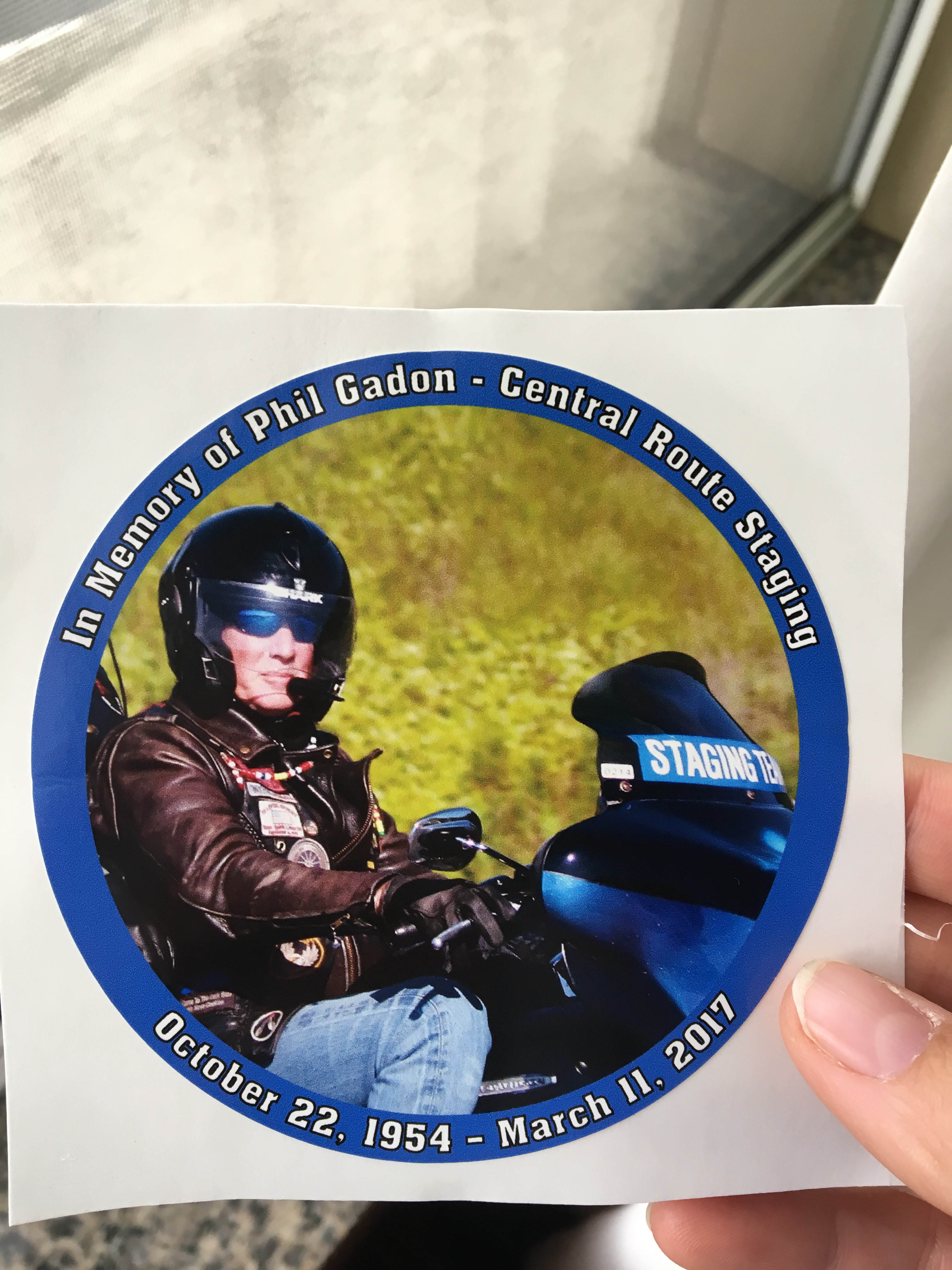 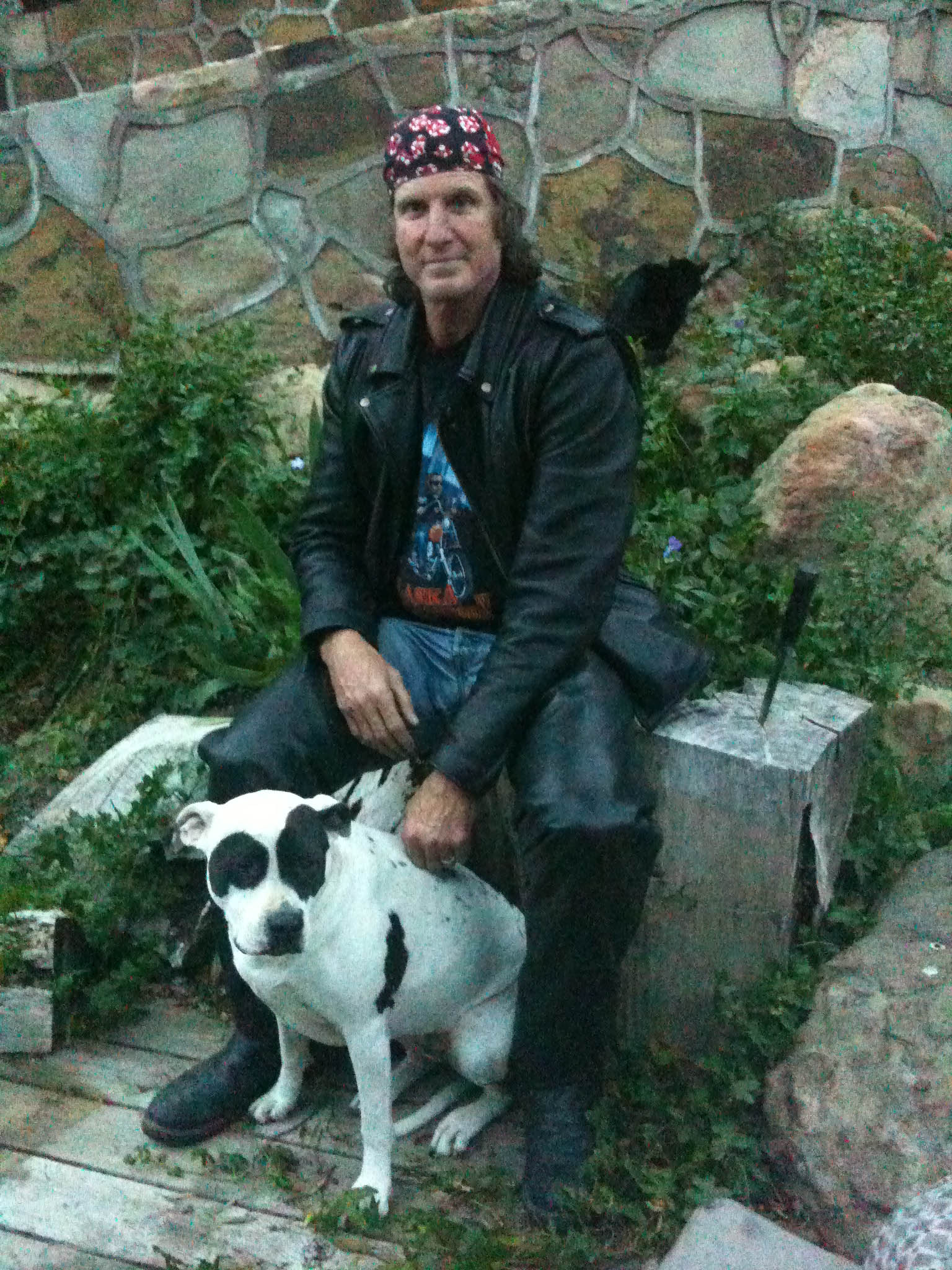